Whew. What a month. Christmas, Hanukkah, and the December holidays make for a busy time in America, but I still found time to contribute to the blog. I haven’t gotten to see The Revenant or The Hateful Eight, but I have seen The Force Awakens (okay fine, I’ve seen it twice). I’ve spent some free time trying to catch up on TV shows, and I still have some more to catch up on (it seems there are always more). And of course, December means Christmas movies. 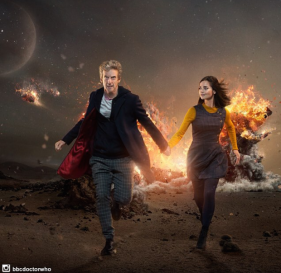 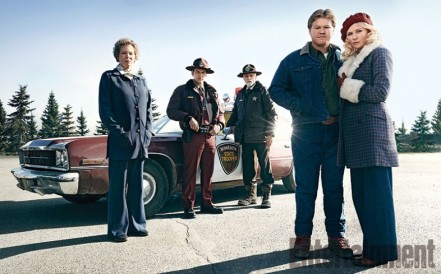 Fargo’s second season and Doctor Who‘s ninth season both concluded this month. Both were wonderful. Both these shows, much in the style of Game of Thrones,  reached their climax in the penultimate episode. “Heaven Sent” is an amazing one-man show with a twist, and “The Castle” was the violent culmination of Fargo’s major storylines. Fargo used the last episode just to tie up loose ends, but it feels like the last episode of Doctor Who actually went somewhere. I’ll be doing a post about both of these shows, which I love dearly. Fargo, I would argue, is the best show on television. I’m already looking forward to the recently-confirmed third season.

“A mind needs book like a sword needs a whetstone if it is to keep its edge. That’s why I read so much, Jon Snow.” 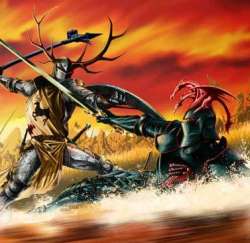 I started reading A Game of Thrones recently. This is my first foray into the Song of Ice and Fire series. So far, I’ve been enjoying it dearly. Fantasy literature just has a way of immersing readers that other genres do not. Harry Potter and Lord of the Rings (and, though not a book, Skyrim also comes to mind) show the readers such vividly detailed worlds, just in the way A Song of Ice and Fire does. All these stories include small details, making their storyworlds feel vivid and real, as though you can enter them. In this way fantasy literature is magical (pun intended). And I think that that’s a chief difference of Science Fiction and Fantasy Fiction: SciFi uses things about the world we know to create a storyworld and make a statement, whereas Fantasy spends more time on  focusing on details to create a world for the story to take place in.

As you can tell by my posts this month, and by not living under a rock, this month was all about Star Wars: the Force Awakens. This was arguably the most anticipated film release of all time, and will likely become the highest-grossing of all time. At the moment of writing this, The Force Awakens has become the fastest movie to make $1 Billion, and will likely break more records. In that endeavor, I wish it the best of luck.

From the standpoint of a Star Wars fan, it was the two things that a (good) Star Wars movie needs to be: a portrayal of the nature of good an evil and a damn good time. The Force Awakens was both of these things. It’s extremely similar to A New Hope, but no one will complain; it’s such an enjoyable film and new characters such as Rey, Finn, and Poe breathe new life into the series. (Some of this might have been Disney and Lucasfilm playing it safe after the prequels. Who can blame them?)

*Spoilers* A personal favorite was Kylo Ren. This is where the statement on the nature of good and evil came in. I love the notion of a religious fanatic villain who worships Darth Vader. (The real-world equivalent would be a Neo-nazi who believed that Adolf Hitler was a demigod.) He shows his love for Vader by wearing a mask, just as Vader did, but having no actual need for it. J.J. Abrahms showed us the turning of Kylo Ren through subtle but understandable cinematography: when Han approaches on the bridge, Ren’s face reflects the red light of Starkiller base and the blue light of day. So when the daylight fades, and Ren’s face only reflects the red light, it is understood that he is truly evil. Perhaps we’ll see redemption for him in the next movie, but who knows. With Episode 8 coming out in a few years, I’m really looking forward to see what the Disney-Lucasfilm team-up has to offer. *End Spoilers*

It’s a shame, I really enjoyed saying that Guardians of the Galaxy was the best Star Wars movie since Return of the Jedi. 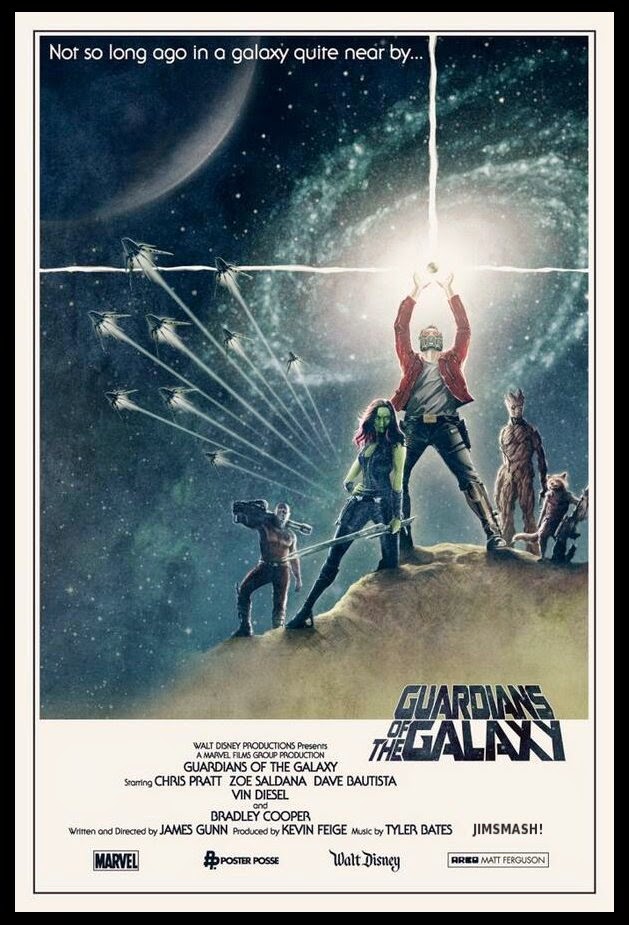 A new trailer for Batman v. Superman: Dawn of Justice came out a few weeks ago. It looks… problematic. Jesse Eisenberg looks like he’ll bring all his campiness and very little of the menacing the role would traditionally call for. And then they’re bringing in Doomsday, for whatever reason.

I’ll withhold final judgment for March of this year, but things look messy. If we think as Batman versus Superman as a matchup in the way Frank Miller would have us think about it, Batman is intended to represent freedom, whereas Superman is made to represent government control. Captain America: Civil War is going to have a similar tension. Captain America and Bucky will likely be fighting the restraints that Iron Man, General Ross, and the other antagonists will be trying to put on them. Now, I’m not saying that these two are going to be the same movie, because one is clearly going to be better, but there are definite parallels.

A Milestone for Pop Cultural Studies

This blog hit a bit of a milestone for me this month; When I started it in July, I aimed to have 15 posts by the end of the year. This marks my 20th post, and my 6th this month, which excites me. So, it is with much gratitude that I take this moment to thank my readers. I’m trying to think of just how many posts to shoot for over the course of 2015, but we’ll have to see. Anyhow, if you missed any of this month’s posts, here they are.

Django Unchained 2 and Star Wars Episode 4.5: What Comics do to continue the Story

Consumerism and the Darth Vader Toaster

The Force will be with you, Always: Star Wars as a Cultural Event

Why Varys is my favorite Game of Thrones Character