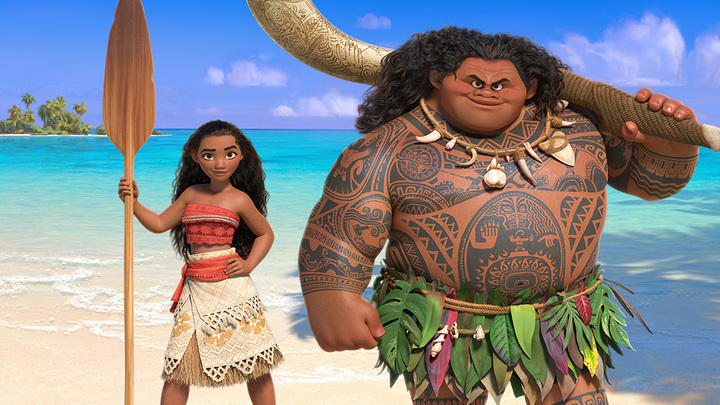 Jackie Chan, at the age of 62, after 200 films, finally recieved an Academy Award. Yes, it was an honorary oscar, but that doesn’t matter. This international treasure finally has acting’s highest award.

You ever see Legend of the Drunken Master? It’s wonderful, and just one of the many gifts that 1994 gave to cinema.

And he’s got so many other great films, Police Story, Rumble in the Bronx, Rush Hour… When it comes to martial arts actors, he’s one of the first people you think of (after Bruce Lee, of course).

A lot of people think that performance is all nuanced facial expressions and delivering lines in the right way, but I think that’s rather limiting. Performances can be physical, and that’s just part of acting. Jackie Chan puts just as much effort into any of his stunts as Daniel Day Lewis puts into his whistful storytelling in Lincoln, or Christoph Waltz puts into being a despicable Nazi or a charming bounty hunter.

Great job Jackie, you really deserve this. Thanks for being a legend.

There are too many great things in theaters right now 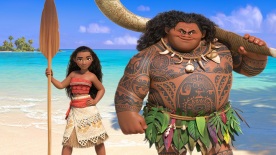 I’ve been quite busy recently and haven’t had a chance to go to the movie theaters in quite a while, so I haven’t been able to see any recent movies, but that might be a blessing in disguise because if I went to the theater, I have no clue what I’d see. There are too many good choices! Fantastic Beasts and Where to Find Them, while nothing spectacular, is a delightful return to J.K. Rowling’s Wizarding World. From what I’ve read, the film’s greatest shortcoming is the fact that it tries too hard to set up forthcoming sequels, and does perhaps a bit too much worldbuilding. I can’t blame Rowling and co. too much for this, since the worldbuilding has always been the best part of the Harry Potter series and the reason most people would go to see this movie is because it is a Harry Potter spinoff. Doctor Strange is a magical and trippy entry into the Marvel Cinematic Universe. One friend told me that his only objection was that Stephen Strange’s origin story retreads too much ground that we saw with Tony Stark in Iron Man. Other than that, it’s a fun and visually stunning ride. Then there’s Moana, the wonderful original Disney movie about a badass, Hawaiian (non-white) princess with no shoehorned-love-interest and wonderful animation? I haven’t heard a bad thing about it. The same thing can be said for Arrival, which tells a story about aliens arriving on Earth, bolstered by strong performances from Amy Adams and Jeremy Renner.

When Disney-Pixar first announced that they’d be making a third Cars film, they were sure to announce around the same time that they’d be making a second Incredibles film, so as to pair the great with the not-so-good. People enjoyed Cars upon its first release. It was fine, but nothing extraordinary. This left them barely excited for Cars 2, which is – and this is the most generous way of saying it – the worst of Pixar’s 17 films. This left people less than excited for Cars 3. That’s okay though. This is Pixar, and with greats like Toy Story, Up, Wall-E, The Incredibles, etc., we can excuse their missteps.

But that’s enough of that. A teaser trailer for Cars 3 debuted this week, leaving the internet with one, almost ubiquitous reaction.

All it consists of is dramatic footage of a race, with an announcer saying “McQueen is fading fast!” and then an extremely tense slow-mo shot of protagonist Lightning McQueen crashing with voice actor Owen Wilson’s heavy breathing providing a soundtrack. The things that has people scratching their heads is the tone; the first two films had the bright, happy, humorous tone you might expect from a film about talking cars. The tone and the color palette look like they’re lifted out of Batman v. Superman. After Cars 2 utterly panned, this might be Pixar attempting a hard pivot, trying to create something entirely different. The trailer seems to not be testing well with kids. But who knows? All we can do is just continually ask “Huh?” until more information is released.

We’ve made it past Black Friday in America, and you know what that means! It’s the unofficial start of Christmas! Wes Anderson, sponsored by H&M, made a delightful little Christmas film. With Anderson’s quirky style, it really nails the Christmas themes of togetherness and celebration. It’s lovely. Check it out.

Young Justice: A Light in this Darkness

Personal Favorites: The Empire Strikes Back