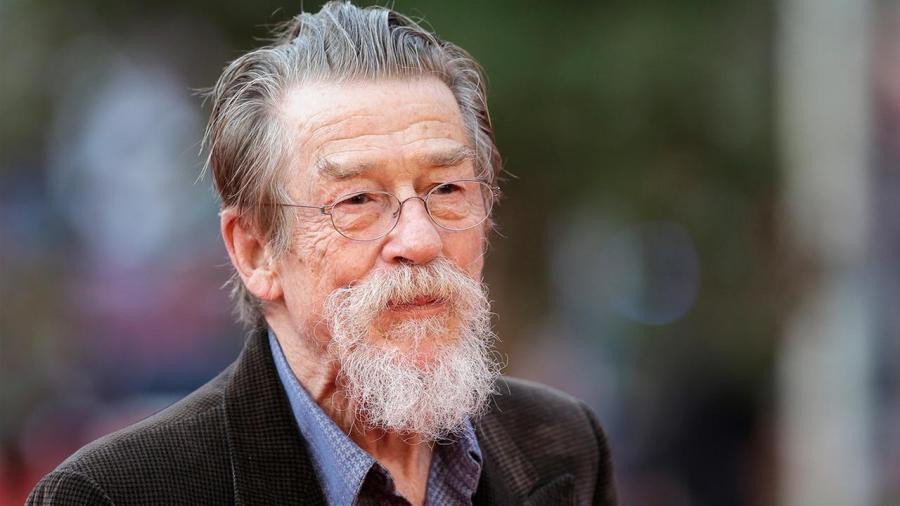 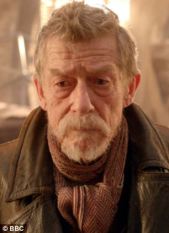 I don’t frequently do posts solely dedicated to the passing of one specific entertainer, but now and then, I feel the need to make an exception.

John Hurt was such an iconic character actor in many sci-fi and fantasy roles. His voice, over the course of many decades, gained a wise and ancient quality to it, and ultimately became one of his greatest assets.

In the late 70’s, John Hurt had what would be his breakout role in Alien, where he played the crew member Kane. Those who are not extremely familiar with Alien might not recognize John Hurt’s character by name, but will certainly recognize him by appearance; he had one of the most iconic deaths in a sci-fi film as a baby alien hatches from his stomach in an eruption of blood. It’s totally gross, totally awesome, and totally iconic.

This was a role that he more or less reprised in the wonderfully merciless sci-fi parody Spaceballs. To much hilarity, he looks at the chestbuster and says “Oh no! Not again!”

Over the years, he’s kind of become a second Sean Bean, dying frequently and dramatically in many of his roles. In fact, statistics show that John Hurt is depicted dying more frequently than Sean Bean. Here’s a compilation of all his many deaths.

A year after Alien, John Hurt gave what most would consider his best performance, in The Elephant Man, about a severely disfigured man who is taken from a freak show to a hospital and begins to cope with his disease. Hurt was nominated for an Academy Award for this performance. I would insert a picture of his prosthetic makeup for the film, but since it is rather jarring, I’ll just link to it here.

Then, Hurt starred as Winston Smith in the 1984 production of Nineteen Eighty-Four. In that movie, he was an individual trying to fight against a Big Brother dystopia. Twenty years later, in V For Vendetta, he would play the role of the Big Brother. The performance consisted of a great deal of shouting, and he totally rocked it.

At a young age, I remember hearing Hurt’s voice in Harry Potter, as Ollivander, the wand-seller. I remember hearing him whisper in his wonderfully aged voice “Curious… Very curious…” and “The wand chooses the wizard, Mr. Potter.” Ollivander was one of the first characters I met as I crossed into J.K. Rowling’s magical world. In hindsight, it surprises me that John Hurt took this role. For such a prolific actor to take a role that is almost on the level of a cameo, (one he would only reprise near the end of the series) rather than a larger supporting role, shows his value of a great story over a great role for himself.

On Twitter, the official Harry Potter page tweeted a touching tribute from the Wizarding World of Harry Potter. 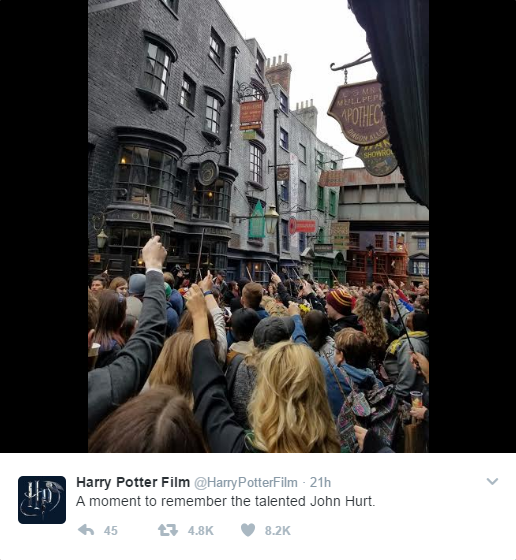 Despite the  problems I have with Indiana Jones and the Kingdom of the Crystal Skull, that movie had the good sense to cast John Hurt and his beautiful voice in a role of a character who had gone insane, where John Hurt would do nothing but say lyrical nonsense phrases. The performance is only somewhat better than the movie it’s in, but damn, is it fun to listen to. 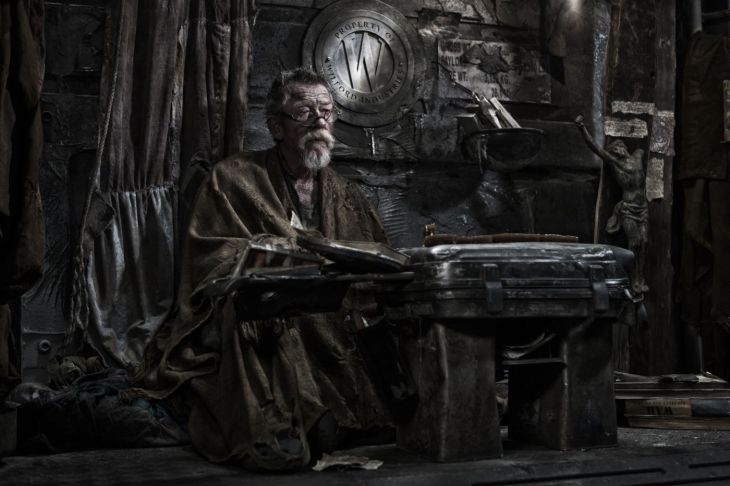 Recently, during my Personal Favorites series, I mentioned how he brought a grandfatherly charm to his character in Snowpiercer, despite being just one member of a large and extremely talented cast.

But let me put all these things aside and talk about what is probably my favorite performance of John Hurt’s. His brief stint on Doctor Who. 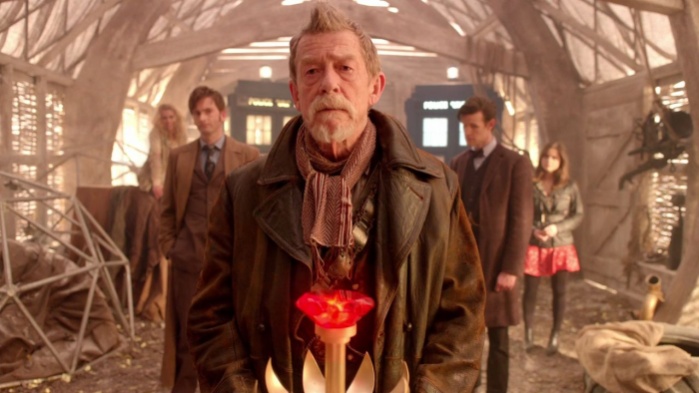 He appears in The Day of the Doctor, which was the show’s absolutely stellar 50th anniversary special. Totally worth watching, even if you’re not a fan. I could explain all the convoluted details about who his character, the War Doctor, is, how he came to be, and what he tries to do, but those who are interested in Doctor Who likely already know it by heart, and those not interested likely would not care to hear it. Suffice to say that he is a war-weary man, whose people have been fighting an unstoppable enemy for many years. As he weighs with an impossible decision on whether to end the war quickly and dramatically, or to let it drag on for many more years. In the process, as he’s weighing the rather genocidal options, he comes off as a kindly old man just trying to decide what the right thing to do is.

John Hurt brings a wonderful and tragic wisdom, as well as kindness and eventual hope, to reinvent the character (who has been reinvented a dozen times before) in a unique way. With the combined powers of John Hurt and his two co-stars David Tennant and Matt Smith, the series reached its high point since its revival in 2005. 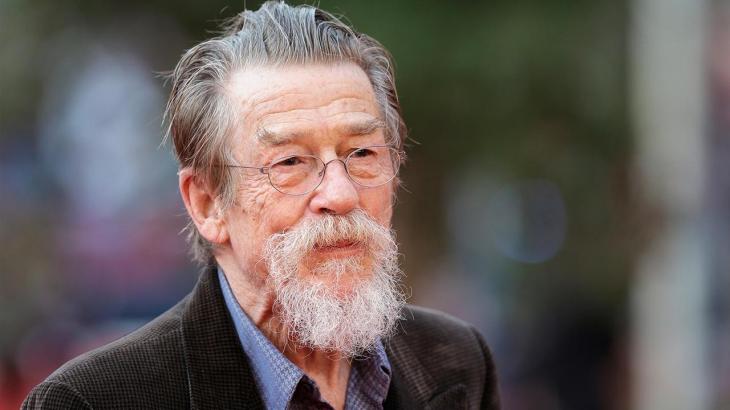 Thank you Sir John Hurt. You will be missed.

2 thoughts on “In Memory of Sir John Hurt”