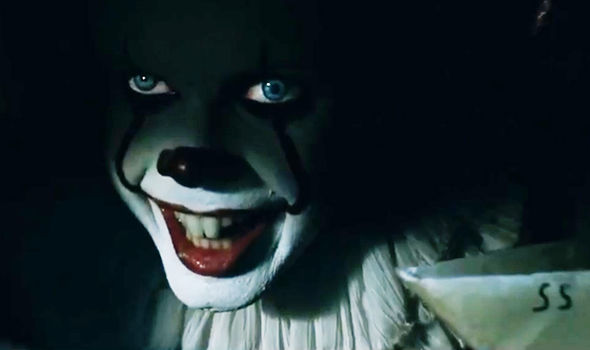 2017 has been a tough year at the box office, but it’s been a good year for horror movies specifically. Movies like Split, Get Out, Resident Evil: the Final Chapter, Annabelle: Creation, and Happy Death Day all achieving relative success. But none of these successes were as big as the adaptation of Stephen King’s It, a horror movie about Pennywise, a killer clown. The movie, in addition to receiving widespread acclaim, has reminded people just how scary clowns can be.

Over the past few years, prominent American circuses have closed. In 2014, the Big Apple Circus announced that its 2015-2016 season would be its last. Earlier this year, the famed Ringling Bros. Barnum & Bailey Circus announced that they would be closing as well. Barnum & Bailey was something of substantial scope and magnitude, being founded while Ulysses S. Grant was president and shaping the way most Americans thought of when they thought of the circus. The shift away from circuses comes amid concerns of animal abuse and the circus struggling to make the experience affordable. 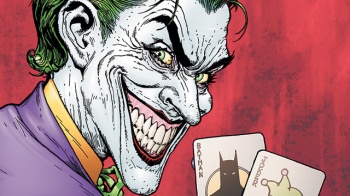 Because of this, clowns are become distinctly less popular. This, I would say, is all for the best. The most distinct thing about clowns is how uncanny they look. They are intentionally made to look grotesque in an inhuman way – that is to say, there features are distorted – their noses are large, their smiles are excessive, their skin is discolored, their hair is funny – I can keep going, but you get the idea. Clowns look inhuman.

My point is this – we’re quickly spiraling towards a time when characters like It‘s Pennywise or Batman’s Joker are what people think of when they think about clowns before they think of circus performers. To an extent, I’d say we’re there already, and arrived sometime after John Wayne Gacy, or any other killer clown case. Not to mention, there was the surreal and horrifying trend of people dressing up as clowns for no apparent reason last year ( Fact: the 2016 Clown Sightings have their own Wikipedia Page). After a while, funny clowns will be a completely foreign concept, leaving in their place the horrifying monsters we see in It or American Horror Story. 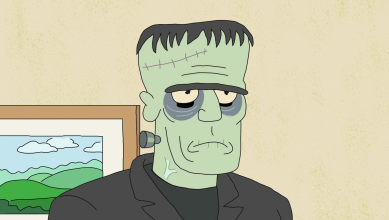 Think of Dr. Frankenstein’s Monster. The original novel Frankenstein gave us the monster, and since then a kind of mythology and iconography has developed around it. You’ve got a clear idea of what the Monster looks like, he’s green, grotesque, has bolts coming out of his neck. In this way, the Monster has become more than a character in the original novel, but an icon to represent horror, monsters, and all things reminiscent of the spooky-Halloween-atmosphere. Frankenstein’s Monster has become so separated from the original story that people assume that the title refers to the Monster, when it actually refers to Dr. Frankenstein. To them, the iconography associated with Halloween, horror, and monsters has distorted what Frankenstein and Frankenstein’s Monster were. Vampires, Werewolves, and Frankenstein Monsters are all in the same group of spooky monsters you’d associate with Halloween. And I think, over the course of many years, clowns will find themselves in this group.

5 thoughts on “The Future of Clowns”