I suppose, as far as professional credentials go, my opinions about book cover design don’t have a lot of weight behind them. That being said, I read a fair amount of books and have watched Chip Kidd’s Ted Talk about book design a few times, so I pretty much consider myself an expert. I’d like to take this chance to highlight books with great and beautiful covers, as well as some not-so-great covers.

One of Kidd’s proudest creations is the cover for Michael Crichton’s Jurassic Park, which was used in the logo for the movie adaptation. In the above Ted Talk, Kidd explains that the design came from tracing the outline of a dinosaur skeleton and shading it in until it started to look more alive (similar to the resurrection they experience in the story). Then he added simple font that resembled public park signs, and he called it a day. Everyone at the publisher liked it, the author liked it, and ultimately, Universal liked it because it was the basis for the now-iconic movie logo. 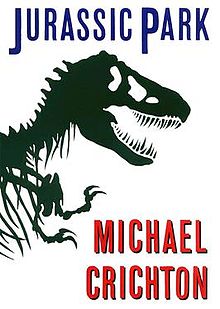 And the cover is undeniably iconic. It certainly can’t be improved upon, right? I would have thought so too, but a few months ago, I found a copy of Jurassic Park in Books-A-Million (a somewhat-regional chain of American bookstores) that made me rethink that. And ultimately, made me rethink book design in general. 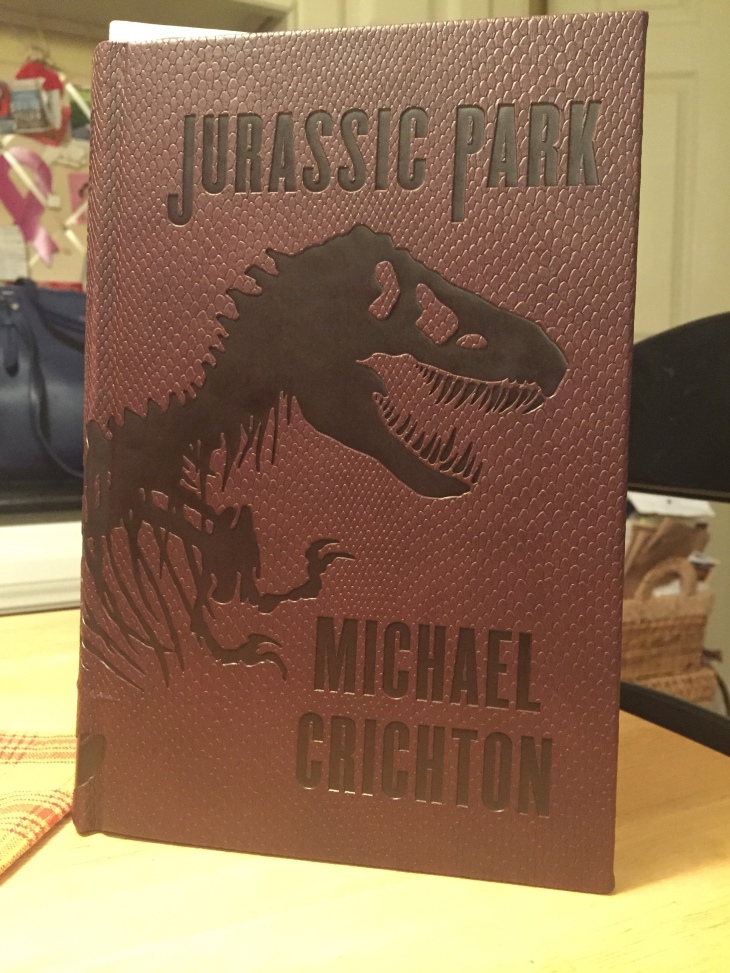 This special edition, which only cost $25 – not that much more than a regular hardcover book – is designed to look like it’s made from reptile skin. Obviously, the reptile-skin ties into the subject matter of the book, and it is a fascinating new approach to packaging the same story. I can’t remember ever being particularly compelled to read Jurassic Park before, but I love the (first) movie. And seeing this cover, I was definitely compelled to pick it up. I think it says something about the book that the outward appearance of this edition was what finally made me say, “Hm, I think I should get this!”

[Two disclaimers that should probably be obvious: 1) For all the conscious consumers, I can’t confirm whether this is or is not actual reptile skin, but given the price, I doubt it is. 2) I need to clarify that this post IS NOT sponsored by Books-A-Million, (as if this blog has enough clout to be sponsored by anyone!) but if you are interested in picking up this copy of the book, it can be found here.]

Jurassic Park is something of a modern genre-classic, so publishers actively thinking about new ways to repackage it is eventually bound to happen. As time goes on, this will happen more and more. It’s interesting to see how a book’s packaging changes over almost thirty years. Now, let’s look at the packaging of a book almost 120 years old is.

Among frequently republished classics is Joseph Conrad’s brutal exploration novel, Heart of Darkness, which chronicles a riverboat sailor’s journey into the African Wilderness to confront a dangerous madman. Since the book was published in the 1890’s, it’s in the public domain, so anyone can republish it. So of course, Barnes and Noble and Penguin publishing have their own classics editions of the book.

But when it comes to the cover, it’s interesting to see what these two different editions emphasize. The Barnes and Noble Classics edition, pictured left, shows the Congo river. It’s exciting, it’s adventurous. There is some danger there, but the image of the jungle almost seems to convey one of peace, or at the very least, an adventure with swashbuckling thrills. Compare that with the Penguin Classics version; it shows a writhing body in the African bush, probably in a great deal of pain. 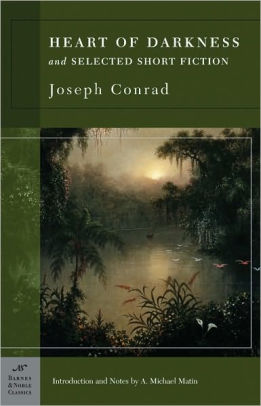 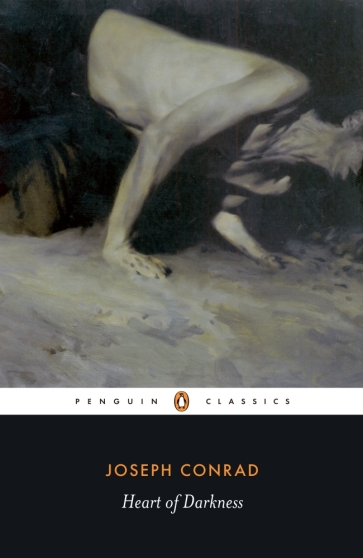 And both of these are good covers. They emphasize two different aspects of the story. But what if you wanted to emphasize both of these aspects – adventure and trauma – and perhaps present it to a specific national audience. Well, how about this cover, found with various E-book versions of the story? 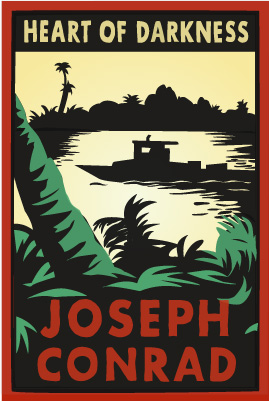 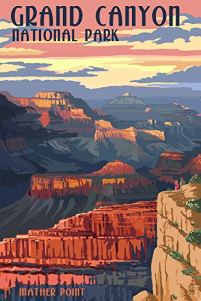 This is designed to look like vintage 1950’s National Park posters, such as the one to the right. It’s supposed to look inviting and adventurous. But the use of black coloring makes it look dangerous and foreboding. It’s ironic, it’s eerie. There’s a lot of things going on here.

And color – namely, the lack of – is a large part of what makes that version of Heart of Darkness so visually appealing. I’ll touch a little bit more on color, but I just wanted to highlight a few more Heart of Darkness covers I thought were very visually striking. They ranged from creepy to verdant. There’s this cover, and this cover, and this cover. (Again, I’m not sponsored, just a fan.)

I wanted to make an effort of reading all of the most popular books in the science fiction genre. I’ve been planning on reading stuff like Foundation, or Stranger in a Strange Land, and I just read The Martian Chronicles. But the big one I’ve been planning on reading was Dune. I knew I’d get Dune eventually, and I just figured I’d pick it up from the library to save some money. But one day in Barnes & Noble, I found myself looking at this cover, and I was sold: 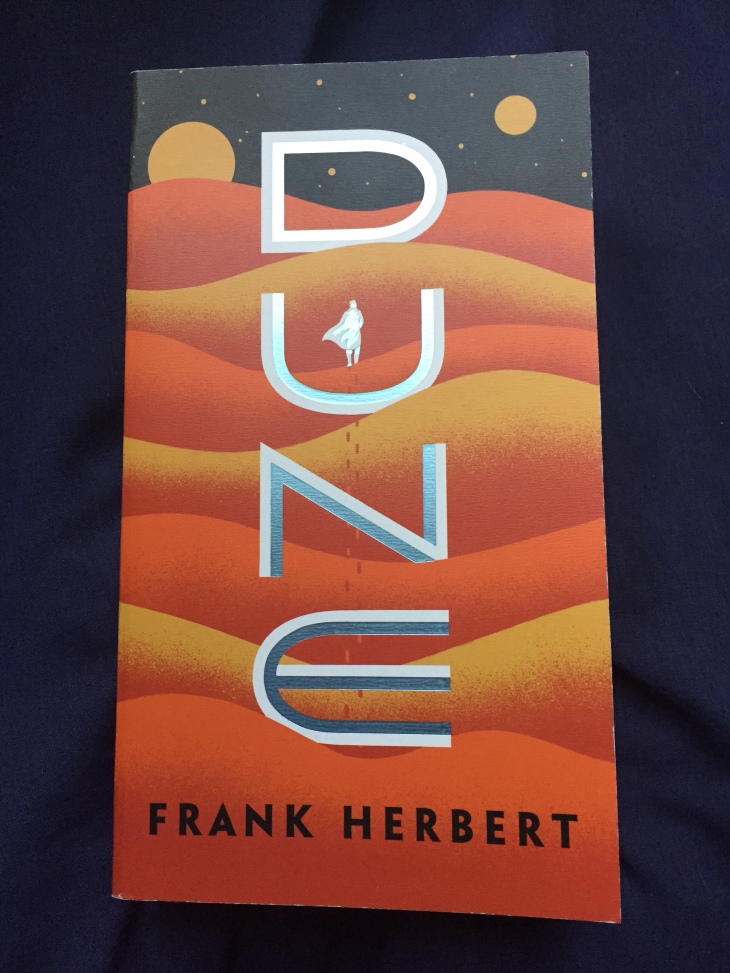 Maybe it doesn’t come across great in this picture, but the cover is a beautiful mixture of orange and light blues and deep black. I only have a vague idea of what Dune is really about, and this cover doesn’t convey much plot, but it is certainly beautiful to look at. I did purchase this book specifically because I was planning on eventually reading Dune, but with a cover like this, it could have been any book and I probably would have considered getting it.

On the subject of color, one book I think is absolutely worth mentioning is all of the Harry Potter series’ first American editions. 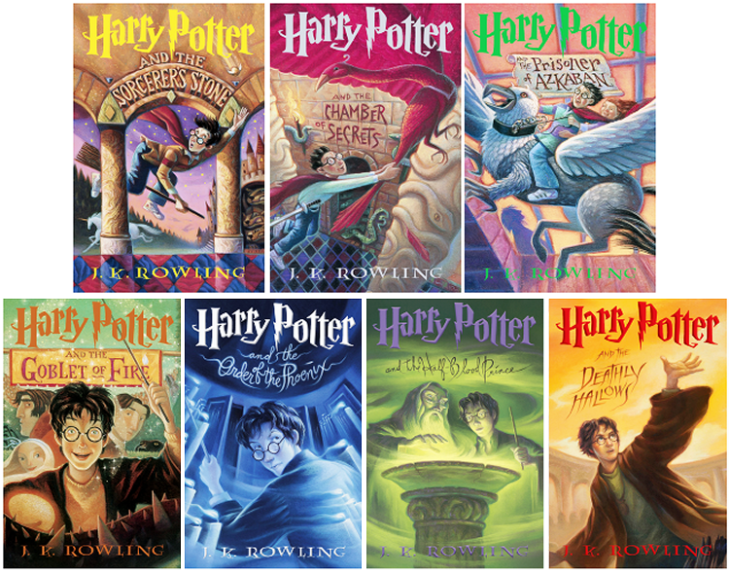 These covers are all so lively and vibrant in their own unique way, and together they manage to indicate the arc of the series. The first three covers look like invigorating adventure stories, and incidentally all feature Harry riding through the air on something magical. Then, in Goblet of Fire, Harry is being glared at by the other Triwizard champions, and there’s a scary-looking dog (though, to be fair, that’s probably just Sirius). And then the colors in the foreground are dark brown or black. There are suddenly hints of something ominous, some looming threat in the picture.

Then, there’s a huge shift in Order of the Phoenix; the cover is entirely dark blue, and Harry isn’t smiling or wondrous, he’s concerned. (Also, I distinctly remember going to the bookstore with my grandmother, who had a vague idea about what Harry Potter was. When I showed her that I wanted to get Order of the Phoenix, with it’s dark blue cover and unhappy Harry, she said “Do these books get… dark? Are they scary?”) It definitely makes sense for Order of the Phoenix to have a cover like that because it shows the narrative shift in the second half of the series. After Goblet of Fire, Harry Potter isn’t just about fun-times-at-wizard-school; now there’s a war going on. Half-Blood Prince keeps this going, with its eerie green coloring. And then, to bring it all home, Deathly Hallows‘ bright orange-yellow looks like a dangerous wildfire or a victorious rising sun.

So the colors of the American Harry Potter covers seem pretty inextricably linked to having bright and vibrant covers, right? Right?! Well, with 2018 being the 20th anniversary of the first book’s publication, a special edition republishing of the series was rolled out and well… just look.

They’re all gray, with color lettering. I don’t particularly care for it. When I see a cover that is entirely gray, I don’t feel like I’m going to step into some vibrant, magical world. I understand that they had to do something unique for the anniversary and they just had another republishing a few years ago with a cool box set which has an illustration of Hogwarts along the book spines. The 20th anniversary editions try to do something similar by all connecting to make one comprehensive picture through which some kind of snake is weaving. That’s neat but so much – at least, I think – gets lost by having these covers in black and white. Sure, the 20th anni. covers tell one combined story, but the originals manage to make every story stand uniquely on its own, while still remaining part of a greater series. That being said, I’m sure I’m in the minority on this one. 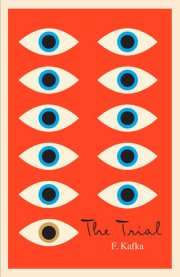 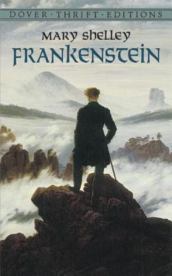 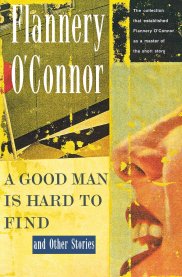 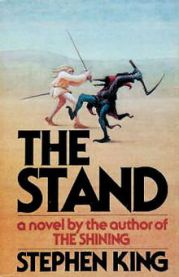 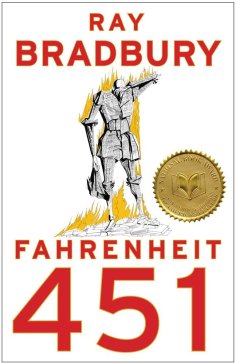 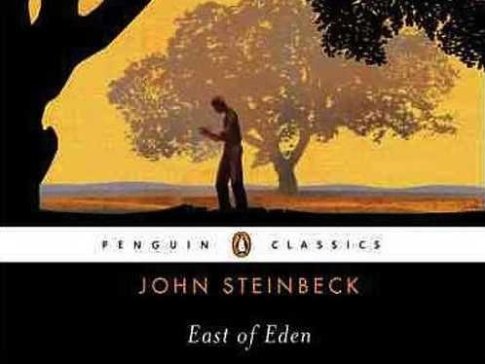 I thought I’d conclude by selecting a few of my other favorite covers and asking my readers, what are your favorite covers, and why? Which Harry Potter covers do you like the best? Have you ever bought a book just because you loved the cover?

3 thoughts on “Judging a Book by its Cover”