Hey everyone, glad you’re enjoying this list.  Just a reminder, some of these sketches can only be seen on NBC’s website where I couldn’t embed the link.  Just click on the name of the sketch, and you’ll be able to see it.  I know this entry has a lot that are only on NBC, and I want you guys to get the full experience. Please enjoy, and let me know which sketches you hope make the list!

A hip hop jam about looking like John Waters and acting strange? Yeah, this is definitely a hit for The Lonely Island.

A controversial choice, but yeah I really think this is funny.  This is some of the darkest humor you will find on SNL, and the way family friendly/global star The Rock downplays how messed up the sketch is only makes it funnier.  There are a couple twists to this one, but all of them are great.

Kyle Mooney and Beck Bennett act out an entire 80s dance movie in a few minutes.  I know these guys did a similar video during their “Good Neighbor” days, but to be honest I prefer this one.  The editing is faster, and it makes better use of visual gags. It’s just a ton of fun.

In the ‘Golden Age of Television’ comedies have focused more towards being ‘about’ something’, and often feel more like dramas with funny moments as opposed to comedies. The fake series ‘Broken’ feels like it would be a show on Hulu only TV Critics/bloggers actually watch.  The way Cecily says “I also have Crohn’s Disease” gets me every time.

While Donald Glover is trying to be the radical voice of a new generation, he will always have his roots in comedy to me.  Him playing Razz P. Berry, an 80s r&b singer that wants to get revenge on his cheating girlfriend is a great example of his goofball talents to me.

This 90’s infomercial for a convenient way to use the bathroom is both gross, and funny.  Watching Beck Bennett’s beleaguered office worker doing what the voiceover tells him is a ton of fun. Plus, the prop design for this bit is a ton of fun.

This sketch does an impeccable job of copying the visual style of Disney Channel sitcoms. Plus Cecily Strong and Bobby Moynihan do a great job of kids excited that their mother is a Japanese demon now. 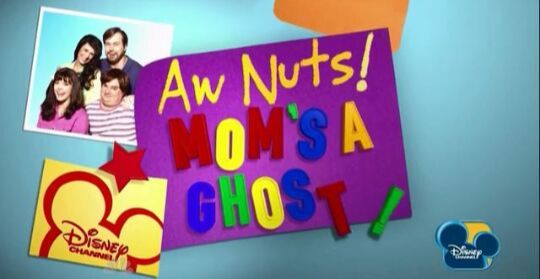 Who would’ve guessed how prescient this sketch would turn out being.  Jason Sudekeis does a great job of roasting all of the ‘guests’. Watching trolls get what they deserve is a ton of fun to watch, even if they are fake.

For everyone that’s had to go to Christmas mass at their hometown can attest, there are a few things that happen every year.  Giving it the same energy/tone of a monster truck rally elevates this sketch from just being a boring bit

Steve Buscemi’s transition from beloved character actor, to beloved leading man has been great to watch.  But Buscemi is still fine with poking fun at his appearance. Buscemi does a great job of playing off everyone as the straight man in the sketch, and watching the sketch build over time is a ton of fun to watch.

The idea of being ‘every boxer’s girlfriend’ is just a hilarious character.  But Heidi Gardner manages to land all of the mannerisms and vocal tics of every female character in a boxing movie.  The first time I saw this, I was blown away at how well she nailed this archetype.

A Beck Bennett and Kyle Mooney short that takes place in a bizarre world.  Watching these two explain the outlandish house rules of their frat’s beer pong is just hilarious.  Great visual gags make this sketch worth watching.

A League of Their Own is a classic movie, which makes it perfect for parody.  The idea of centering on the racism that would have still been prevalent during the time period is hilarious. Especially when it is based on an actual scene from the movie. 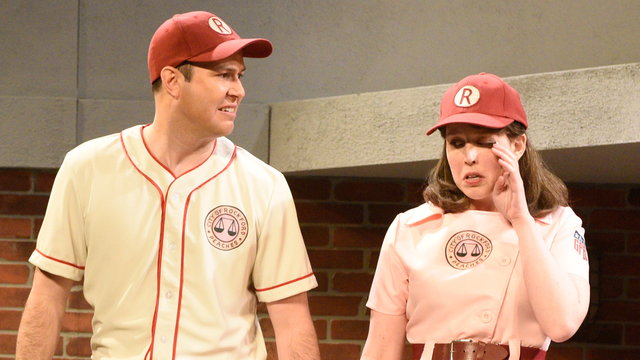 Nasim Pedrad’s character of a child that is too interested in their parents is great.  Pedrad plays the character with unshaking optimism which is great for comedy. Her delivery when bragging about her parents is great. (“Her advice is consistent!”) Plus, a lot of credit has to go to Tina Fey, who looks exhausted at having to deal with her daughter constantly.

This is Leslie Jones’ best performance, as she and Kenan Thompson play Shondra and Malik, two competing drug dealers that want the same block.  The sketch manages to combine drama, great acting, good visual gags, and some terrific editing. It’s really all you can ask for in a sketch.

SNL has had a ton of celebrity impressions, but the odd one that’s stayed with me is Abby Elliot’s Zooey Deschanel.  She manages to nail the quirkiness and voice of the adorkable star. Plus, Taran Killam’s Michael Cera definitely deserves recognition as a great impression.

Casablanca has the distinction of being a classic romance film.  Except, I think it’s often forgotten that it is also a WWII film.  Kate McKinnon as Ingrid Bergman does a great job of addressing the Nazi issue that is sometimes forgotten about the film.

Mike O’Brien should definitely be considered a ‘One Season Wonder’ for his SNL career. Out of that new Season 39 cast he had the strongest voice. ‘Prom Queen’ is one of his best sketches, where he plays a high school quarterback who has to turn his math teacher into prom queen in order to win a bet.  But the real credit should go to Michael Keaton, who manages to match the mannerisms of Rachel Leigh Cook perfectly. There’s a ton of heart to this sketch which is sadly missing from a lot of pre-taped segments.

I don’t quite know if the cultural impact of Serial was known when this aired. But this parody is pitch-perfect.  Cecily Strong’s impression of Sarah Koenig is spot on as she manages to match her vocal inflection and tone.  Plus I think the show deserves a ton of credit for having to find a visual style to parody something that is exclusively audio.

Kate McKinnon’s impression of Ellen DeGenres is so iconic, it’s hard to believe how rarely she’s done it as a whole sketch.  The exhausted and irritated DeGenres underneath a veil of happiness is a brilliant parody; and honestly, I hope we see more of it during her time on the show.